SaTT will change the transaction between advertisers and content editors to be instant, transparent and secure! The SaTT is an ERC20 token created to facilitate advertising transactions with a smart contract. No more late payments or expensive banking services. A decentralized system for quantifying the results of a campaign thanks to third-party applications and smart contract.

Until now, there was no simple and effective offer to meet this need: it was human work, agency work. Advertisers and publishers in many ad networks must rely on centralized ad agencies without being able to verify the statistical results provided, which can be skewed making campaigns more expensive. In the case of a technical failure on a centralized platform, all ad campaigns stop working until the incident is resolved and if a centralized network is hacked, hackers can access all accounts in the system.

The traditional business model of traditional and centralized advertising agencies is based on a prohibitive cost of entry and monthly billing for the services provided. The minimum fee for using their interface ranges from several hundred to thousands of dollars per month and affiliate commission payments can take several months, resulting in significant transfer fees and can even be blocked in the event of a minimum billing bill.

The blockchain is a decentralized and distributed database that guarantees the integrity of data and transactions. Thanks to the blockchain, advertisers and their campaigns are not connected to each other. Thus, they are not all affected by hacking or malfunctioning. Thanks to the Smart Contract SaTT, ads and transactions are governed by modules of autonomous beings secured by the Ethereum blockchain. In the event of a malfunction of a module or Oracle, the integrity of other advertisers’ ads is preserved.

The transaction cost is divided between encryption and Oracle modules according to the needs. Therefore there is no minimum monthly billing. The competition between Oracle modules guarantees a high level of service and competitive rates. By using SaTTs, payments are immediate as soon as the success criteria are met. Payments are not subject to transfer fees or currency conversion fees, providing the industry with significant cost savings.

The Smart Contract SaTT allows the advertiser to run ads based on its performance goals and can track the evolution of its advertising campaign on the interfaces that it used to use as Google Analytics, Instagram, Facebook Analytics thanks to Oracle module connections relaying information between the Smart Contract and a data source to define the parameters of a transaction. Thanks to the blockchain, the publisher is guaranteed that the campaign is provisioned and that it will be paid as soon as it satisfies the conditions set by the advertiser or the campaign end date defined in the transaction. Once the objectives are achieved, the Smart Contract triggers the transaction automatically and the specified funds are transferred directly to its portfolio net of the commission paid to the Oracle modules.

The Smart Contract SaTT works in a decentralized and distributed way. The blockchain will include all current offers allowing any API or platform to perform operations whether it is the creation as part of an adbuilder, the display to make an ad directory, or in Oracle for example by providing the statistics needed to validate and quantify the transaction. To make the SaTT more liquid, we will install the PayBySaTT function on our application store and offer an SDK for third-party developers so that many products and exclusive events are payable in SaTT.

Visit the http://satt-token.com to get involved with this blockchain project. 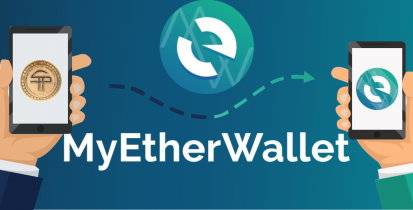 Send your tokens from SaTT Wallet to MyEtherWallet 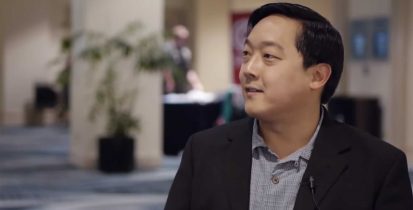 Who is Charlie Lee?

#sTRONgerTogetherChallenge Ad Pool: How to participate?

15 Best Apps To Use As An Investor