Bitcoin is a digital currency that is still very new to the world and has generated tons of buzz in terms of a future currency. The value many people see in this cryptocurrency comes from its money-like qualities and its widespread acceptance by the public. In today’s article, we will talk about the reasons why Bitcoin has value. So, without further ado, let’s hop in. 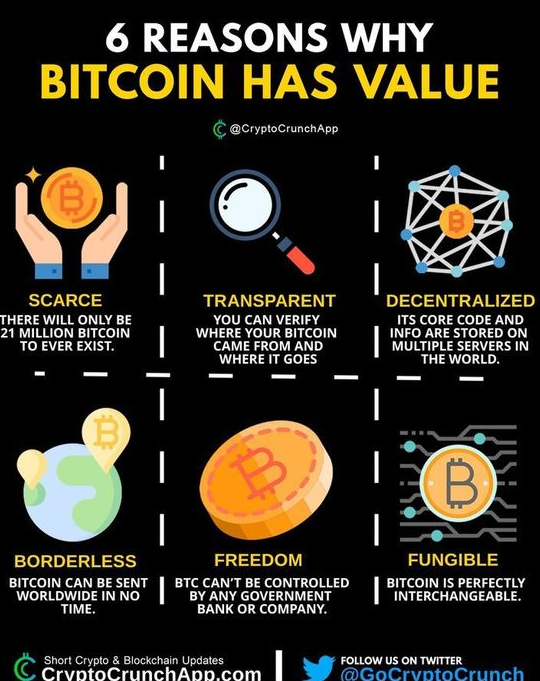 Here are six reasons why Bitcoin has value:

Bitcoin is a commodity with a finite supply. There will never be more than 21 million Bitcoin in circulation, which is a digital money supply that is far larger than that of any other nation in the world at this time. Because Bitcoin is a digital currency, users may be located in any area of the world and yet take advantage of all the cryptocurrency has to offer. The fact that there are so few currency units available is another reason why they are valuable. A little more than 17 million Bitcoin has been mined up to this point, making the total quantity of Bitcoin a little over that amount.

Additionally, the production of Bitcoin via mining is a very open and public process. Do you believe that someone is attempting to take advantage of you in some way? Go to blockchain and examine the date that each block in the chain was produced.

Bitcoin is the only digital money that has ever even remotely approached being a decentralized system. (Ripple comes close since it doesn’t have a single issuer, but in terms of the trust, they are centralized.) Decentralization is vital because it assures that no one player may have total control over the money and that this power cannot be centralized. If you had 1,000 Bitcoin stored somewhere and it went out of business, for instance, your money would still remain there even if you wouldn’t be able to access them right away.

Because Bitcoin is not a physical currency, it can be used in every country on the planet. In addition to that, anyone that wants to accept Bitcoin payments from other countries doesn’t have to worry about exchange rates either. The currency is the same no matter where you look.

Although there is a growing number of Bitcoin exchanges that demand you give up personal information, there are still enough out there that allow you to trade anonymously. This freedom can be important to those in countries like China and Argentina where their national currencies have been subject to exploitation by their governments.

The fact that Bitcoin is created to be divisible, allows them to be traded as if they are fungible. In other words, when you’re using dollars or euros and you trade them, you can’t really tell the difference between them. With Bitcoin though, there’s no question of whether a given Bitcoin is worth more or less than another one.

In summary, Bitcoin has value because it’s scarce, transparent, borderless, and fungible. 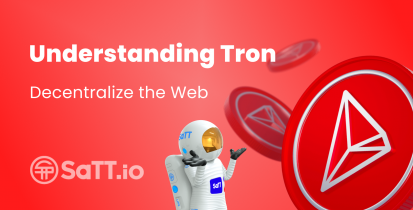 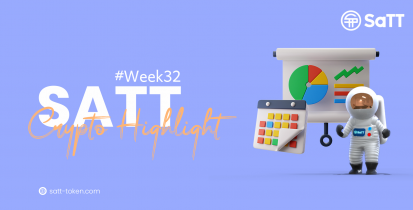