More than 1 million ETH has been burned following EIP-1559

According to data from WatchTheBurn, a website that follows the transaction fee burning process, the Ethereum network has burnt over 1 million ETH since the London update that introduced the fee burning mechanism. The overall worth of the total ETH lost thus far is currently above $4.2 billion, based on the current price of ether.

Ethereum Improvement Proposal 1559 (EIP-1559) was launched in August as part of the London update, and it separated transaction costs into two parts: a basic cost and a priority charge. While the former is destroyed, the latter is given to miners as a sort of remuneration.

The goal of EIP-1559 was to make it easy to estimate transaction costs. Primarily to make transactions more dependable, as underestimating costs can result in transactions being canceled and payments being squandered. It also helps during times of heavy demand.

EIP-1559 was also created to put downward pressure on the ETH supply by burning the base fee, which is no longer usable on the network. The quantity of inflation on the network is reduced as a result of this.

According to The Block’s Data Dashboard, net ETH output has decreased drastically since EIP-1559. The ether price rose to its highest level versus bitcoin since August on Wednesday, coinciding with the burn milestone.

Indian government is expected to introduce a crypto bill in Parliament

According to an official bulletin, the Indian government plans to present a crypto bill at the winter session of Parliament. The “Cryptocurrency and Regulation of Official Digital Currency Bill, 2021” is on the agenda for introduction, deliberation, and passage, according to the bulletin, which was released on Tuesday.

The Lok Sabha, India’s bicameral Parliament’s lower chamber, publishes the bulletin. It validates previous speculations that a crypto law will be introduced during Parliament’s winter session, which starts on November 29 and ends on December 23.

According to the bill’s brief description, it aims to “create a conducive framework for the formation of the official digital currency to be issued by the Reserve Bank of India.” The law also “seeks to restrict all private cryptocurrencies in India, though it also allows for certain exceptions to promote cryptocurrency’s underlying technology.”

This is not the first time the measure has been listed in the Lok Sabha’s bulletin. A Lok Sabha bulletin earlier this year included the same bill with the same description. The law was supposed to be introduced in February, but it never made it to the House of Commons.

The contents of the bill for 2021 remain unknown. “Need to wait till the session starts,” Jaideep Reddy, leader of technology law practice at Nishith Desai Associates, told The Block.

SEC open meeting on Dec. 2 to include crypto panel discussion

The theme of the forthcoming crypto panel at the Securities and Exchange Commission’s (SEC) Investor Advisory Meeting on December 2 will be “Helping to Ensure Investor Protection and Market Integrity in the Face of New Technologies,” according to the SEC. The Commission had previously stated that the meeting will be available to the public on Nov. 15. Panelists and moderators will be able to participate from afar.

The discussion topic for the crypto panel will center on the regulatory environment for digital assets, market structure challenges, and risk definition in new technologies. Blockchain technology, crypto-based exchange-traded fundsETFs, and stablecoins are scheduled to be discussed as well.

The crypto panel discussion is scheduled to take place from 10:45 a.m. to 12:45 p.m. EST at the summit. The SEC’s website will host the opening comments for the whole meeting, which will begin at 10:00 a.m. EST.

The SEC’s recent decision to deny Jan VanEck’s spot ETF proposal and the nature of the Commission’s involvement with crypto businesses are expected to be reviewed, although the particular questions to be debated by the panel are not yet known to the public.

After falling $6,000 in a single day, Bitcoin (BTC) has steadied at approximately $55,000, but the crypto industry is still reeling. As of Nov. 27, according to the Crypto Fear & Greed Index, sentiments are at their highest apprehensive since late September.

Fear & Greed, which uses a variety of indicators to calculate a standardized sentiment score for crypto markets on a scale of one to one hundred, is presently at 21. Friday took its toll on the measure, with the score plummeting from 47 to 27 in less than 24 hours. Those two readings correlate to a shift in mood from “neutral” to “extreme fear,” with no mention of the “fear” zone.

While an expected reaction, the upheaval in market players’ emotional states is becoming a source of entertainment for some well-known figures.

“Extreme fear” is hardly a reasonable reaction to BTC/USD trading above $54,000, according to investor and entrepreneur Alistair Milne. Indeed, the last time the Bitcoin spot price reached so high was in mid-October, when Fear & Greed was 78, which is considered “extreme greed” territory.

The newest and deepest phase of the BTC price correction occurred while trader behaviors on exchanges remained surprisingly hopeful, according to Cointelegraph. Despite Friday’s move, funding rates were positive, indicating that market expectations were for a quick rebound.

However, it appears that the journey to lows around $53,500 was enough to reset the attitude – financing rates have returned to normal and show no bullish tilt as of this writing.

ICYMI: SaTT Has Gone Live On The Bittrex Exchange

As SaTT enables anyone to monetize their social media presence and get paid for social media posts on a performance-based remuneration. To showcase proof-of-concept for the technology, Atayen is currently offering the first Ad Pools exclusively on Twitter for interested early adopters.

Throughout the process, you can discover the advantages of SaTT firsthand and earn cryptocurrencies by farming your Twitter account (posts). You can gauge the project’s success by the fact that the first Twitter Ad Pool collected over 5 million SaTT in around five days!. 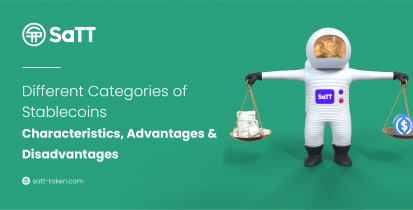 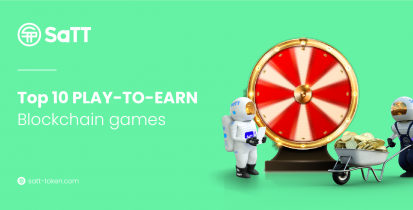 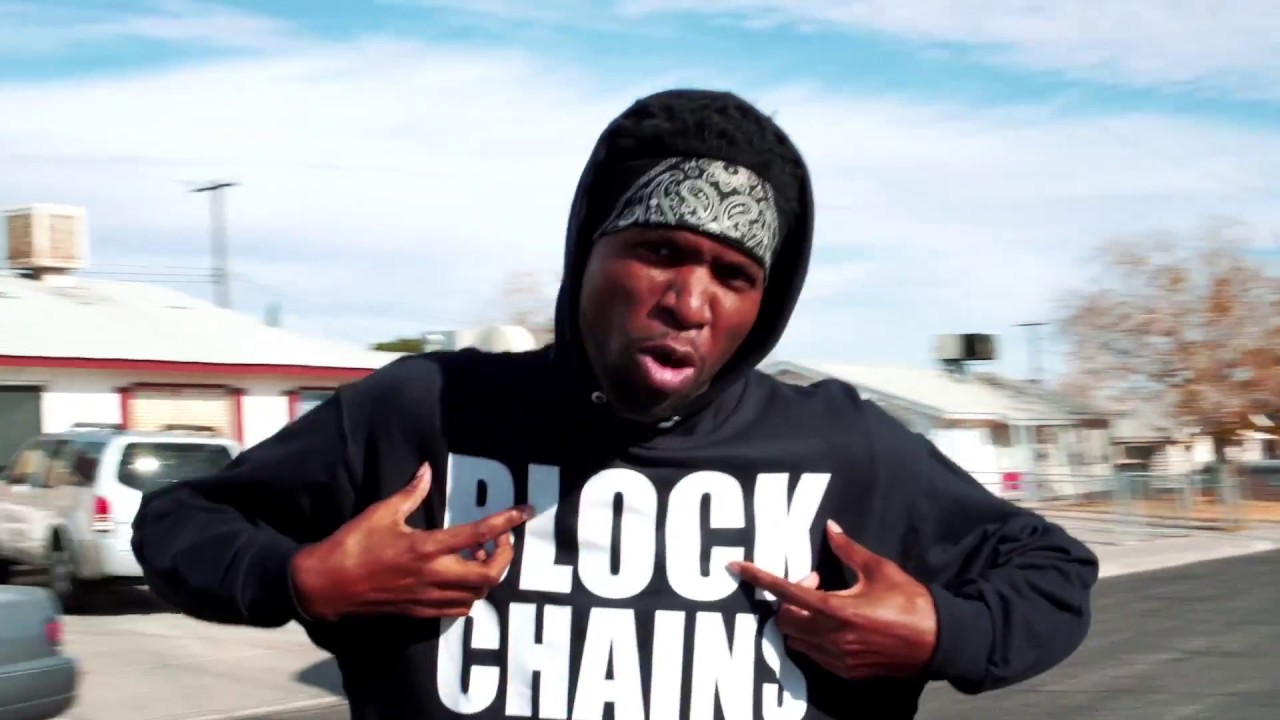