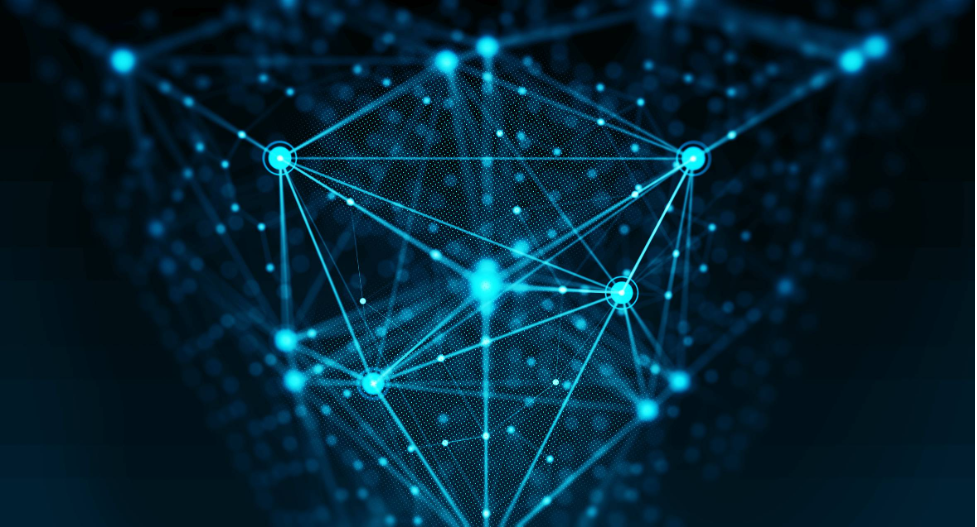 Coinbase to Add Over $500M in Crypto to Current Holdings 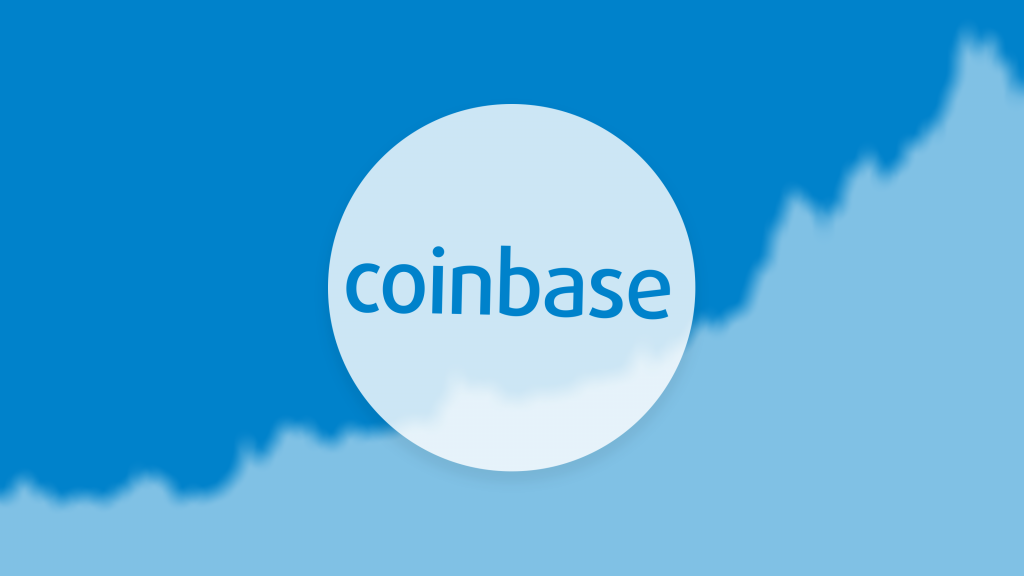 Coinbase’s CEO and co-founder, Brian Armstrong, tweeted on Thursday that the exchange will buy more than $500 million in cryptocurrencies to add to its holdings. The company has “got board approval” to add these assets to its balance sheet, according to Armstrong.

He also stated that 10 percent of “every profit going ahead in crypto” will be invested by Coinbase. He went on to say that “as the crypto economy matures,” he expects “this percentage to keep climbing,” and that he hopes to “run more of our business in crypto.”

The company became public in April via a direct offering, and it recorded a net income of $1.6 billion for the second quarter, up from $771 million in the first.

Coinbase has created a cash stockpile of $4.4 billion, according to a story published by the Wall Street Journal on Wednesday, to ensure that it can continue to grow despite potential dangers such as regulatory crackdowns, cyberattacks, and a drop in trade activity.

Coinbase Chief Financial Officer Alesia Haas noted in a blog posting that most of the exchange’s “corporate financial transactions “remain heavily weighted in fiat,” and added that the company was “in a strong position to lead by example and double down on how we can enable crypto adoption and utility.” 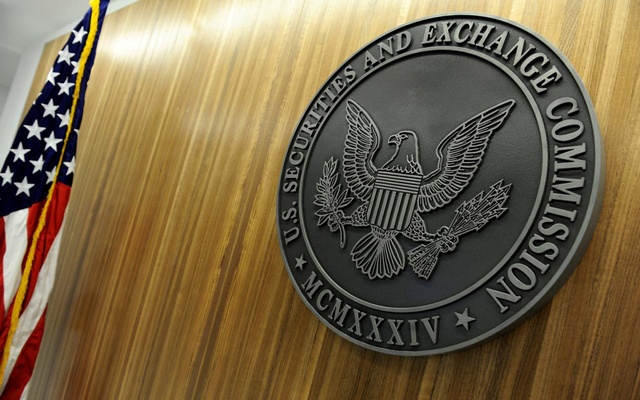 The Securities and Exchange Commission issued two judgments on August 20 in its ongoing action against BitConnect, a cryptocurrency lending platform that the SEC claims were a $2 billion unregistered securities sale.

The investigation began in May, with five of BitConnect’s suspected promoters being targeted. Only two people were found guilty today: Michael Noble and Joshua Jeppesen, whose fiancée Laura Mascola is not charged with any misconduct but must repay monies that Jeppesen sent to her.

BitConnect and promoters communicated through Jeppesen. BitConnect has been accused of being a Ponzi scheme by regulators, with the FBI issuing a request for victims in early 2019. However, no criminal charges have been filed in any of the current cases.

According to the final decision, Jeppesen and Mascola must pay $3.5 million in disgorgement and prejudgment interest, as well as 190 bitcoin (valued at $9.1 million). The amount of Noble’s fine has yet to be determined.

Both Noble and Jeppesen have been barred from participating in future digital asset offers as a result of the judgments. The SEC’s investigation into BitConnect and the proceedings against the remaining executives are still ongoing. 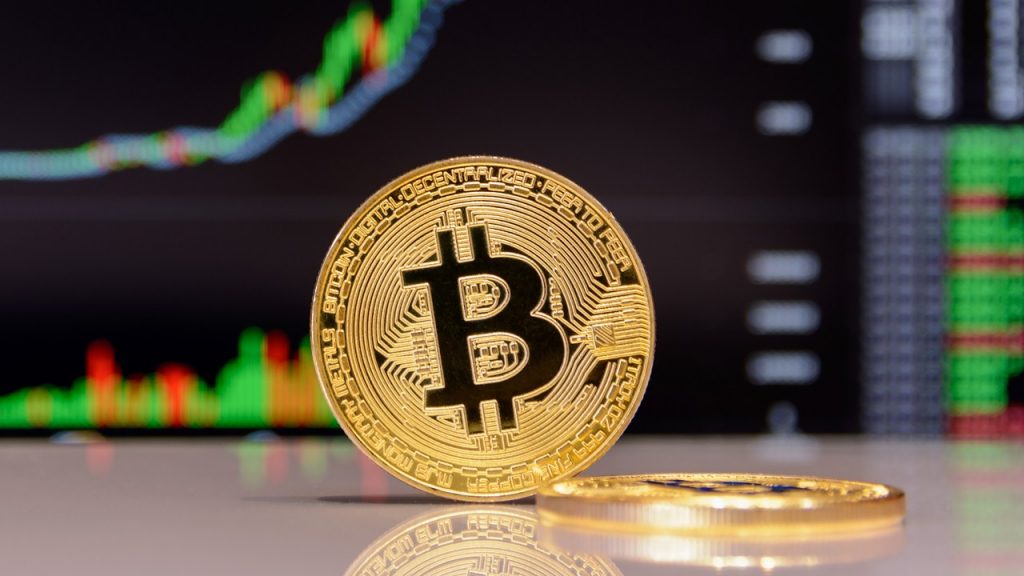 BTC/USD touched a three-month high of $49,830 on Bitstamp Sunday, according to data from TradingView. Even smaller volumes failed to cause a comedown over the weekend, proving the staying strength of greater levels.

Rekt Capital, a trader, and an analyst said, “So far, so good for BTC.”

Nonetheless, as $50,000 neared, doubts about the market’s overall soundness began to grow. Trader patterns were signaling a belief in lower levels returning, as seen by monitoring resource Material Indicators. One futures configuration included $32,000 and $34,000 for the end-of-month settlements in August and September, respectively.

“In addition, we still have a lot of 50k puts, suggesting we get rejected here,” it added, also highlighting the “over positive funding rates across trading platforms.

Such a viewpoint runs counter to the general consensus among analysts, particularly the stock-to-flow models and its creator’s “worst-case scenario” for monthly minimum prices.

This is $47,000 for August, with a reduced projection of $43,000 for September due to technical problems, according to PlanB. 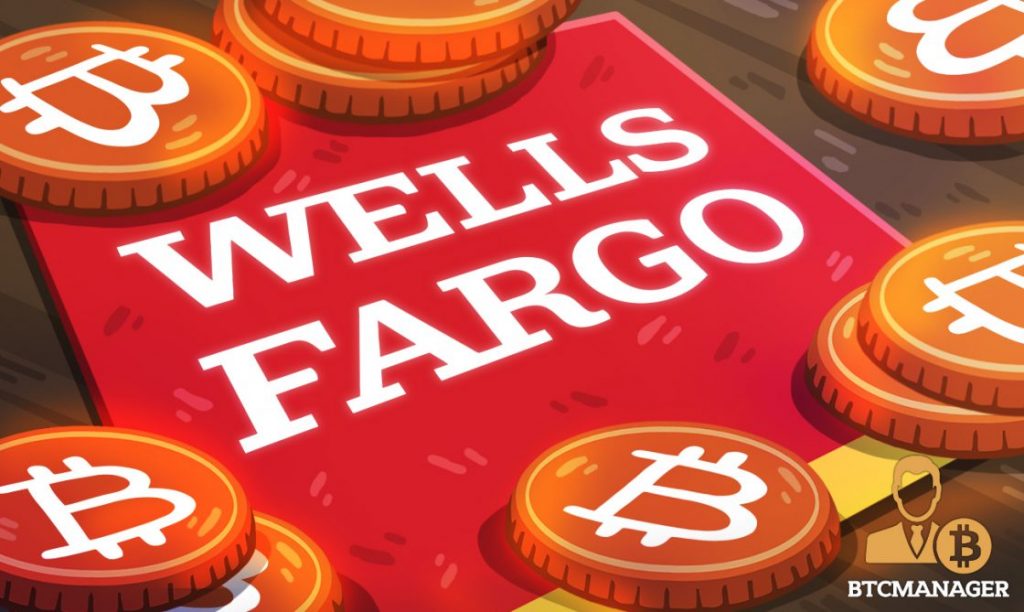 The fund’s name is “FS NYDIG BITCOIN FUND I,” according to Wells Fargo’s filing with the US Securities and Exchange Commission of a “Notice of Exempt Offering of Securities” — also known as a Form D — indicating that it will be incorporated as a limited partnership with investment services company NYDIG and alternative asset manager FS Investments.

Wells Fargo Clearing Services will get placement and servicing fees for all clients it refers to the fund, according to the notification. It also reveals that the fund’s initial sale has yet to take place, and Wells Fargo expects the offering to extend longer than a year.

This summer, NYDIG teamed up with JPMorgan Chase on a new Bitcoin fund, one of the megabank’s six crypto funds through which it has been providing crypto exposure to a variety of clients.

10 reasons Why Advertising Will not Escape the Blockchain Revolution

Our goal at SaTT is to transform the digital marketing industry. This is why the advertising cryptocurrency was formed. The blockchain is democratizing an endless number of industries, including advertising. Advertising will carve out a niche in the blockchain ecosystem with determination. You will learn about the considerable advantages of using it in this article.

In the process of validating a contract, decentralization eliminates loopholes and potential flaws. Each contract is checked by a number of validators. To verify the legitimacy of transactions circulating on the Ethereum network, more than 5,000 nodes are used around the world.

The majority of blockchain networks are free of faults. They are difficult to achieve (51 percent attack) or rapidly repaired if any errors occur. In the long run, this enables completely decentralized trust management. When a system component is attacked, decentralization ensures that the remainder of the network continues to function. This ensures that the entire network is safe.

The acquired statistics are provided directly to the smart contracts, ensuring that no one may tamper with the data sent to the network. Compensation for content authors is sent automatically by the advertiser. Neither party can take advantage of the terms of smart contracts.

The blockchain allows for a complete and accurate history of all transactions on the network. Examples include Etherscan, Bscscan, and Blockchain Explorer. These visualization tools can be used with APIs. The internal data of any DApp (decentralized application) can then be combined with these networks to get relevant results. 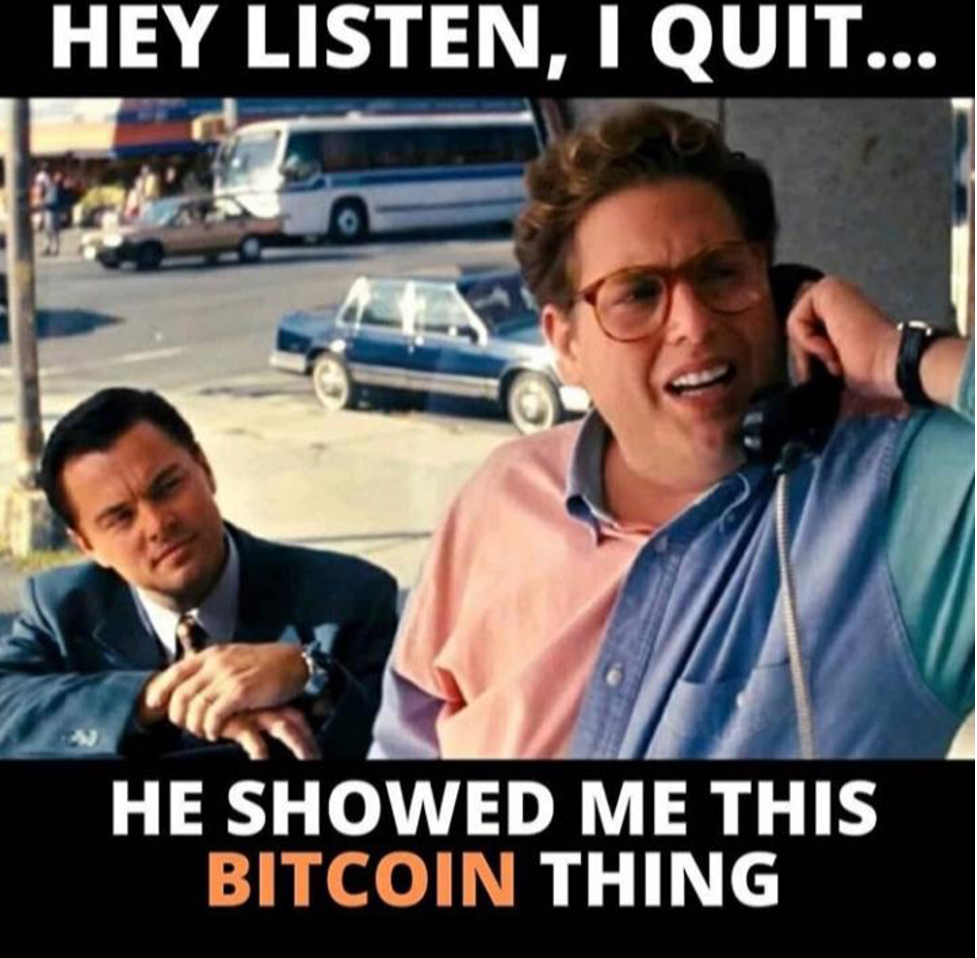 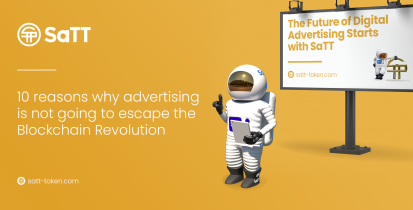 10 reasons why advertising will not escape the Blockchain Revolution 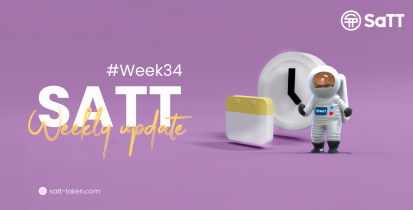