Regarded by many as the world’s greatest footballer, Lionel Messi is no newcomer in the cryptocurrency investment space and new blockchain initiatives. The Barcelona captain has been featured in the news for crypto themed investments, partnerships and is very much actively involved.

Lionel Messi, born in the town of Rosario, Argentina, June 24 1987, aged 32. Best known for his attacking role in both country and club sides. The fast paced often regarded as one of the best that ever graced the soccer pitch and overall best player in the world is so in sync with the cryptocurrency community that many have come to take him as the face of cryptocurrency in the sport entertainment section.

The internet has footprints of the different deals; ambassadorships, partnerships and relationships he has bagged over the last 5 years in the sector.

For example the 32yr Ace striker bagged a cryptocurrency ambassadorship deal with Blockchain powered mobile phone company Sirin Labs, a record deal with an unknown amount till date setting up Messi as one of entertainment’s earliest ambassador to any known cryptocurrency company. In one of his Facebook posts the football star endorses the blockchain and expresses his faith in a decentralized future.

In collaboration with blockchain startup Chiliz the Messi led Barcelona team is attempting to launch its own cryptocurrency the Barca Fan Token according to a statement shared with the block and is scheduled to roll out Q2 2020. The deal which is speculated to have taken more than 17 months to close has yet again another unrevealed worth of partnership between the club and the cryptocurrency company. The idea behind the token is to give voting rights to the over 300m Barcelona fans all over the world.

These moves will set up Barcelona football club as a pioneer club that have taken an active role in the cryptocurrency sector, demonstrating faith and belief in the evolving sector.

It is widely believed and rumored that Messi midwife the collaboration between the club and the company already familiar and associated with the blockchain ecosphere in the earlier days.

Messi’s stance so far has been on the favorable side of crypto, his involvement in the space has fueled thousands and millions of fans across the globe. Following the Real Madrid ace star Christiano Ronaldo, Messi’s social media posts are worth above $500,000 reaching millions of fans in the world at any single post or tweet.

The Blockchain technology is a distributed ledger of record, with several high numbers of computers taking part in storing data all over the world at the same time. This attribute ensures that the results become extremely difficult to tamper with or manipulated with. We are not only witnessing everyday of our life this technology getting perpetuated the more but we are seeing an increase in mass adoption daily. 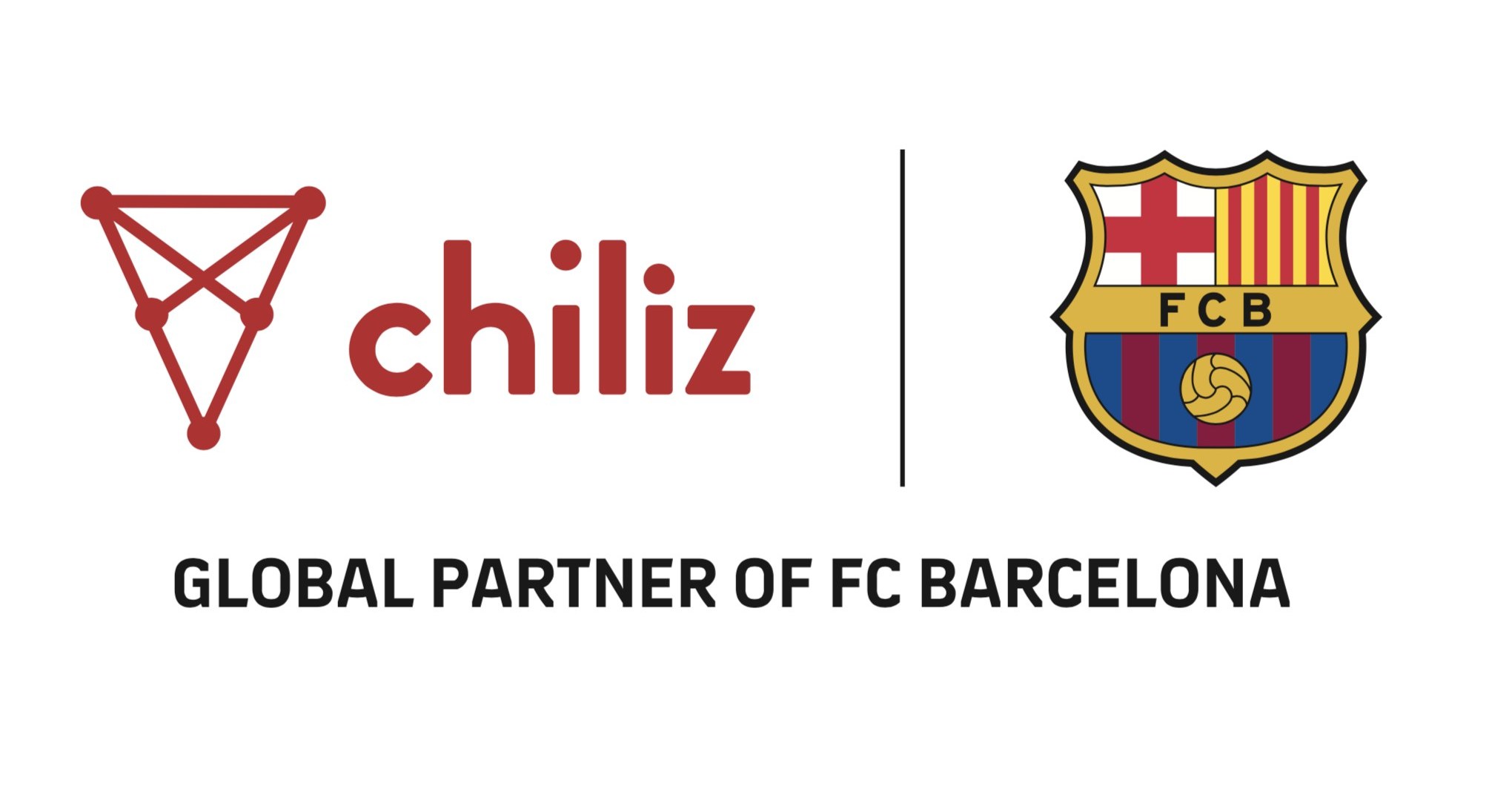 By supporting cryptocurrency adoption into the football entertainment industry, it is expected that football fans all over the world experience the excitement of inclusion in their respective supported clubs decisions. Leveraging on the blockchain, clubs have the amazing opportunity to draw supporters closer and listen to what they say.

For example the BAR token, Barca Fans token have in its attribute ‘Voting Right’ which confers the power of vote to fans at clubs important decision making processes.

Bet – We’ve witnessed a couple of collaborations already established and ongoing between betting companies and sport clubs. It’s a trend that does not seem to be slowing down among football clubs especially in the English premier league as well as other leagues like the LA Liga and Serie A.

Oftentimes these Bet companies already integrate the blockchain payment process and even tokenization in the bet structures thereby giving a feel of Blockchain presence in their own system.

However the Messy viewpoint will seek that the operations of the blockchain in the structure goes beyond the monetary aspect into the record keeping and data storage aspect. The tamper proof abilities of the blockchain will ensure that only the credible bet stays on the ledger and there are no last minute changes to favor any sides.

Bringing together all of the different sides of the game from ticketing, logistics, security to managing cost of operation and plugging into the blockchain network, thus resulting in a more efficient way of doing things than what’s obtained in the traditional setup today.

The world awaits what the Argentina star may be cooking in his secret corner as regards the blockchain and cryptocurrency. We do expect a Lionel Messi owned or co-owned cryptocurrency themed company in the near future if he keeps up with the trend he already established.

Hope you enjoyed reading the story of what a great ambassador ‘Messi has been for  Cryptocurrency’. In case you would like to read our last week article on ‘The Wolf of Wall Street and Cryptocurrency’ feel free to read it here.