A bank becoming a proponent for cryptocurrency adoption, creating their own coin and taking an active and leading role in the cryptocurrency sector is something worthy of discussion. 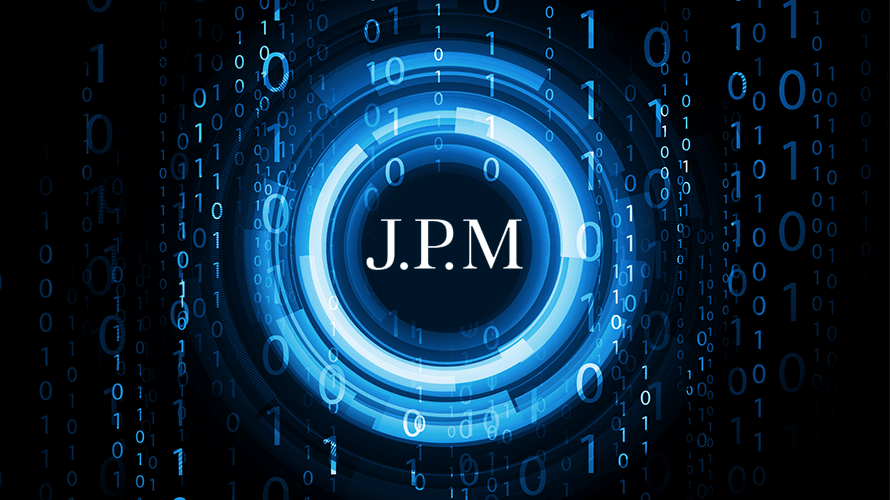 They first doubt you, then they fight you after which they accept you.

History has shown that banks are the biggest opposition to the cryptocurrency and blockchain sector. We’ve witnessed first hand the antics, underhand and bad treatment melted to cryptocurrency operators who are looking at creating a banking connection to their platform. Although termed “regulation” in some cases the outcome is usually disastrous and accompanied with tails of misfortune and this presents a real bottleneck to adoption of these crypto based platforms with promising futures.

It wasn’t long ago some notable bankers called out cryptocurrency as a dubious and scam entity having no real valued backed asset. Sometimes out of being deliberate misinformation or in a bid to spark up FUD – a situation in the crypto market that tends to lead to a bearish market, this bankers and banks are well aware of the fact that even Fiat currencies have no real backed value assets like there was pre-President Nixon Era where the Dollar had the Gold standard.

Like the Fiat currency the only real value asset backing crypto is the people’s belief and faith in the system and unlike Fiat currency there are no means of inflation, control or even manipulation of any kind.

Bankers calling Bitcoin a bubble would eventually have to eat their words.

The fears can be easily understood from a distance. Owing to several factors one of which is the fact that cryptocurrency takes off the middlemen, the role of the bankers in keeping customers’ funds is no longer required.

The elimination of the middleman will result in the loss of jobs for the bankers and the banking services would no longer be required and might be rendered obsolete.

Banks in corporations with the government will no longer be able to print millions and zillions of dollars at their convenience. Countries like Venezuela would have a controlled fix supply of the Bolivar if it had followed the cryptocurrency principles of fixed supply, trust-less and tamper proof.

They will lose control; the banks know this. They know they won’t be able to control the economy anymore, they won’t be able to print out millions of dollars for themselves thereby crumbling the economy. They have done this during the great recession of the 1930s when stock price plummet crippling the economy, they repeated the same again during the Global financial crisis of 2008 caused by the mortgage section of the banking industry where well packaged fraud loans were given the triple A suprime accreditation.

But in all of these fears and several attempts to give the cryptocurrency and blockchain industry bad press, several of well notable banks have begun to fall in line. They have begun to take active roles several years down the line.

JP Morgan bank is one of the foremost banks in America and in the world, founded on 1 December 2000, New York, United States. It’s one of the world ‘s leading banks today in multinational investment banking and financial service holding companies.

They are quite the authority in the banking, investment, retail market. And have become one of the first banks to accept Bitcoin service providers Coinbase and Gemini as customers.

Today we’re discussing about JPM Bank and Cryptocurrency.  Widely publicised  statement calling Bitcoin a “fraud” in 2017 warning that people may likely die from the effect of the Bitcoin bubble burst. Months later, CeO Jamie would express his regret about his earlier remarks.

Today JP Morgan has already launched its own cryptocurrency coin called JPM coin which is a digital coin used to make instantaneous payment using the blockchain infrastructure. In fact they strongly advise that cryptocurrency should be in the portfolio for any individual looking at diversification.

The beginning of a new Era

Indeed the adoption of the blockchain and its cryptocurrency attribute is hooked to entities such as financial institutions like the bank, Investment house and firms, retailers coming into the playing field. JP Morgan involvement into the Bitcoin ecosystem is a good omen for the overall cryptocurrency industry.

New players means fresh money in the ecosystem which is highly welcome at anytime.

We’ll be be back with another story next week. Stay tuned!