The discussion around cryptocurrency seems to be a never dying one. It’s the subject of gists, gossip and Twitter trends every other day. It’s in the lips of almost anyone who is tech or social media savvy. Almost anyone who happens to come across this blog post would have heard about cryptocurrency, Bitcoin for the upteemth time.

This wasn’t always the case, in fact up until 2017 not too many people were aware of the blockchain that came into existence nearly 8 years ago at the time. We only saw the discussion on specific blockchain niche forums like Bitcointalk and Bitcoin Garden.

But today there are no short supplies of the gisters, rumor mongers and celebrities actively engaging in crypto themed events and news. Indeed the discussion left the table of the engineers, developers, mathematicians, statisticians and now the everyday Joe have something to say about the blockchain and cryptocurrency. 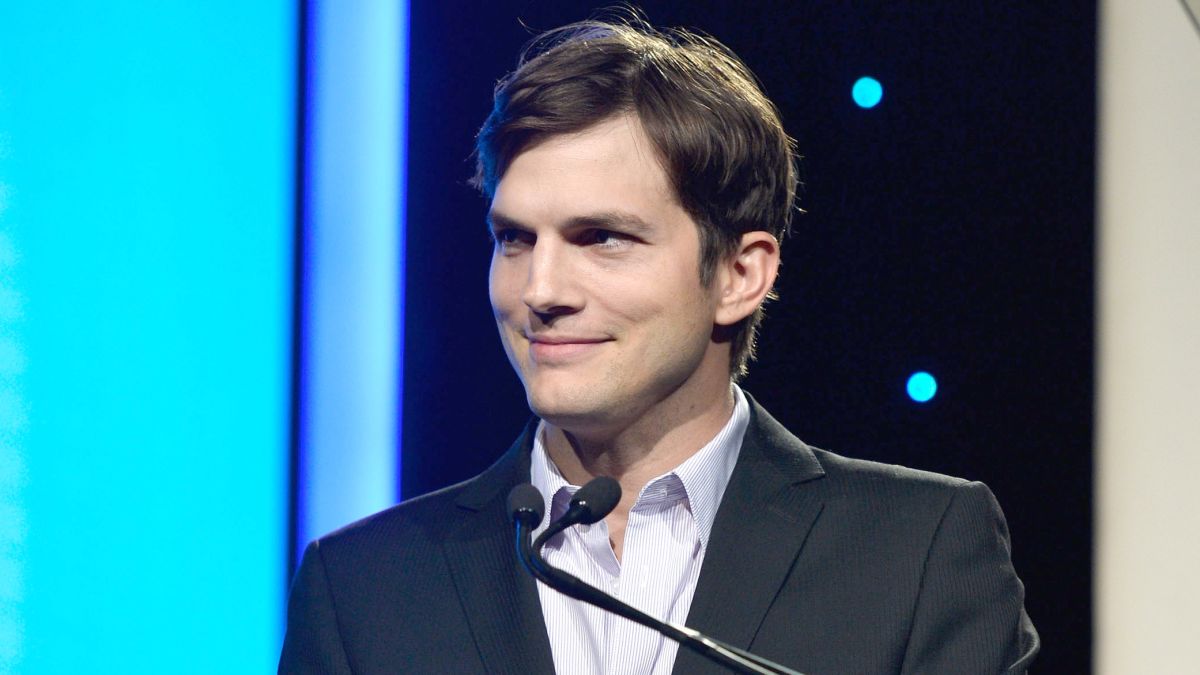 One unique aspect that endears people to the discussion is the fact that cryptocurrency is a leveler, a wealth distribution mechanism which got celebrities like Ashton Kutcher hooked and well invested.

Ashton Kutcher like many celebrities who are today Crypto Enthusiast believes in the potentiality of the cryptocurrency revolution solving the poverty problem in the world, giving anyone and indeed everyone a fair advantage at making their life better.

Christopher Ashton Kutcher is an American actor, producer, investor VC and entrepreneur. The $150m worth actor is well invested into big tech companies like Uber, Skype and Airbnb and a notable investor in cryptocurrency firm like Ripple XRP and Bitpay through his tech investment fund company Sound Ventures

As an early backer Ashton Kutcher believes in the future of cryptocurrency, the fact that it’s not manipulated by any world government and is not subject to control by anyone. Speaking and donating $4m to the Ellen DeGeneres wildlife charity fund on behalf of Ripple foundation, highlighting some interesting aspects of the cryptocurrency tech that have got him really interested over the past years.

Speaking in the Ellen show Ashton Kutcher highlights the fact that cryptocurrency speed of transaction eliminates a lot of drawbacks associated in funds transfer and transaction.

“We can actually transfer into Rwandan francs right now, right here, and all we have to do is push this button and it’s in your account”

Highlighting an interesting feature of the XRP cryptocurrency, the number 4 cryptocurrency and blockchain service in the world with the market cap of over $8b

Speaking at Tech Crunch in 2013, a foremost tech conference that brings together various tech experts in the industry around the world, Ashton Kutcher highlights the decentralized aspect of Bitcoin calling it the “Bitcoin Revolution” at the time. He expresses his beliefs in the future dominated by mainly crypto usage.

Seeing beyond the monetary aspect of the blockchain Ashton believes that there are bigger things that can be done as the technology advances. For example he believes the same technology can be used for cyber security, by using the same tech like Bitcoin, behavior can be easily monitored on the internet and curtailed way before its action.

However the utilization of the decentralized nature of Bitcoin for nefarious activities like purchase of drugs and illegal ammunition is one Grey area of concern for the 70s actor and producer, the upside most certainly outweighs the downside he would conclude.

Just like utilizing the decentralized nature for this dubious activity, the government can in turn make use of this attribute to track down such activities.

Ashton is a firm believer of the fact that cryptocurrency can be leveraged upon for even greater outreach and seeks to form even more credible collaboration to fulfil that.

Recently in the month of May this year Ashton Kutcher through his VC firm together with the YouTube beauty queen Michelle Phan invested around $3m into Lolli an Ecommerce startup  that gives shoppers bitcoin rewards for online purchases at retailers like Sephora.

We’ll be talking about another known figure and their journey with Cryptocurrency next week. Stay tuned!