In early 2018 if Crypto had an anti-fan page, Bill Gates could have been seen one of its biggest fan. The former Microsoft chief and richest man in the world have openly refused to acknowledge the identity and acceptance of crypto in the real world in several interviews in the past. One of Gates’ strongest arguments is the anonymity feature of crypto, arguing that this is one major cause of death in fairly direct ways in an open AMA session on Reddit. Since then, Bill Gates and Cryptocurrency has been a topic that has drawn attention to many. 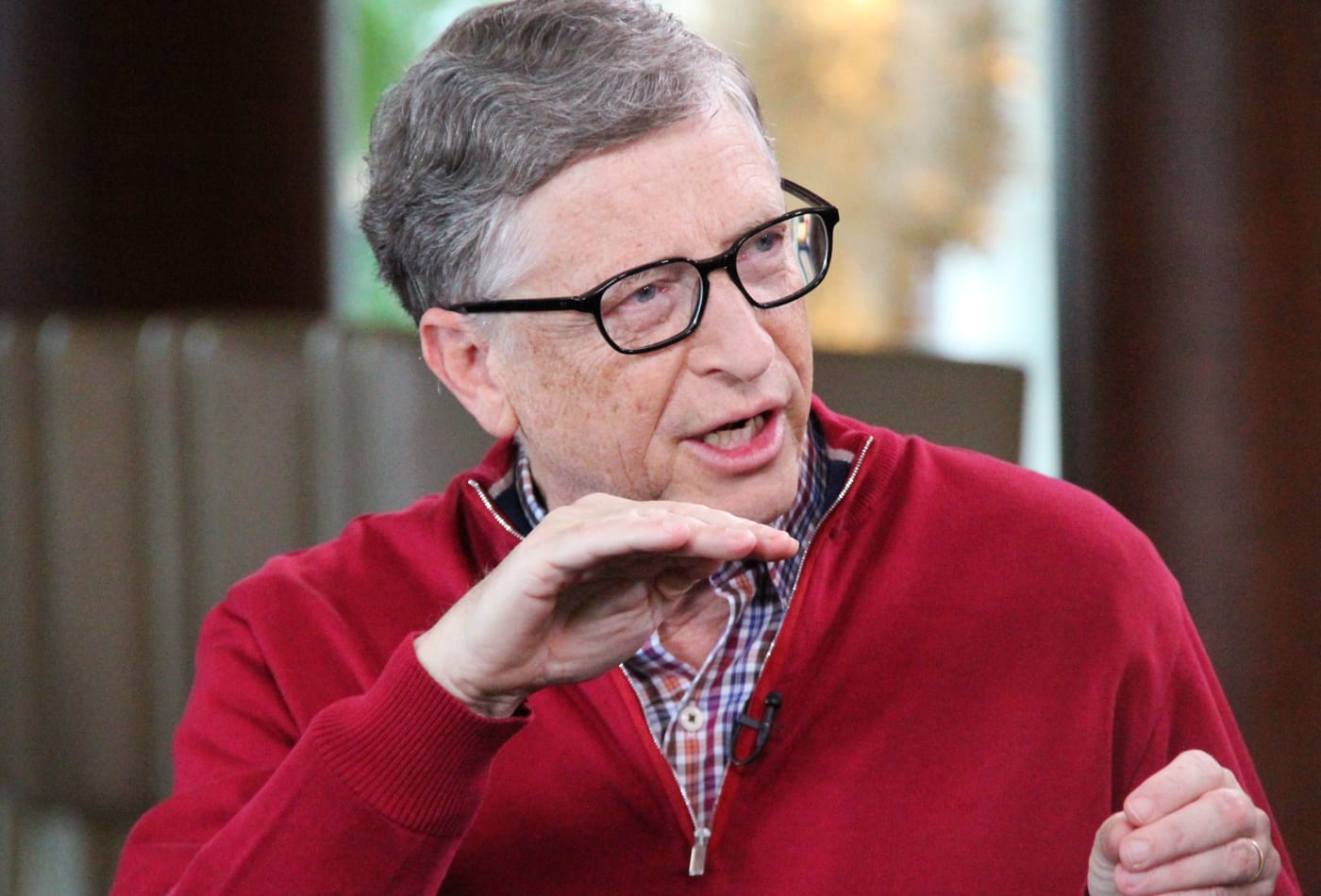 Bill Gate in an interview session with billionaire investor Warren Buffet on CNBC Squawk Box describes Bitcoin and other cryptocurrencies, a type of greater fool theory type of investment, adding

that there are no real properties underlying the assets. This stance wouldn’t come as a surprise to crypto enthusiasts who witnessed the bloodbath of the market in 2018 as a wave of correction to Bitcoin and cryptocurrencies hitting ATH in a massive rally that shook the entire industry and the world in late 2017.

The ex-Microsoft boss’ concern in areas of anonymity is a real thing that allows for argument and counterargument. Due to this property, it is easier for the men of the underworld to run deals, carry out nefarious activities completely undetected. In fact this anonymity property is well established in privacy coins like Monero, Zcash, PIVX etc but it is not a general property for all cryptos even Bitcoin as an open ledger, open transaction is one prime feature of the Bitcoin components.

Episode 2 season 3 of USAnetwork series “Queen of the South” shows a scene where lead actor Teresa Mendoza in a bid to evade the prying eyes of the bank in her drug dealings would engage the service of a crypto expert Rocco de la Pena to make transaction worth several millions of dollars and they will do so using privacy coin Monero. 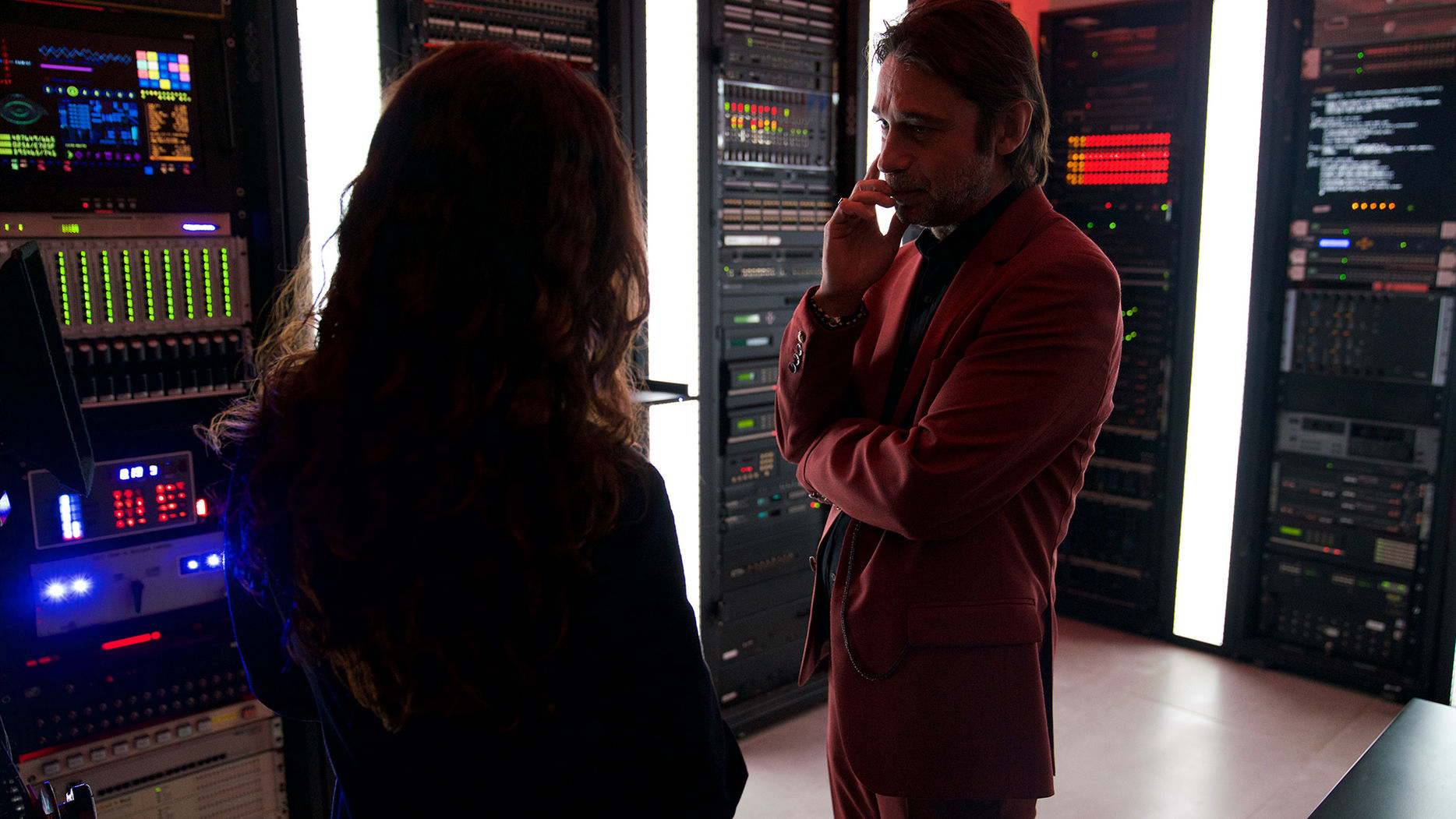 But what many critics of the cryptocurrency like early Bill Gates fails to realize is that privacy is just one part of the features of cryptocurrency, not characteristic of the several thousands of cryptocurrency out there having credible utility features that serves humanity, makes life easy, does the job pretty better and faster, eliminates middlemen(especially in transaction), eliminate fraudulent practises in various sectors including transportation, textile, luxury, advertising, aviation, medicine, agriculture and even security.

Incredible blockchain based services like SaTT – The coin revolutionizing advertising transaction in the blockchain; is a very credible example of a blockchain based advertising platform that aims to reinvent the wheels of advertising, eliminates sharp and fraudulent practises, bring publishers and advertisers together and ensures that the right value goes to the right channel in an open and transparent environment making use of the Ethereum infrastructure the number 2 blockchain in the world.

There exist several blockchain based services like SaTT carrying out functions that are separated from transactional functions and even transactional coins with the right utilities are not all carrying the privacy property which as far as now is the only part critics find troubling with the cryptocurrency usage.

But Mr Gate would later retrace where he would talk on the potentials that cryptocurrencies and digital payment holds. The ability for wealth redistribution, low cost of transaction upto 90%, greater access to financial instruments which allows people to build up credit, accumulate savings, access loans to build up businesses, buy insurance to protect against their potential loss, a digital payment that services these industries and holds no boundary.

As a champion of eradicating poverty, exterminating diseases through provision of vaccines, girls child education through the Melinda and Gates Foundation. Mr Gates would recognize the potentials that cryptocurrency and the blockchain holds.

Away from the past into the future

The future holds  a lot of promises for the crypto sector. The only asset that has been able to hold still to a good value above stocks, ETFs, gold and other known financial instruments in today’s uncertain times of pandemic have been Bitcoin and cryptocurrency and have in record times outperform all other asset classes in the world. 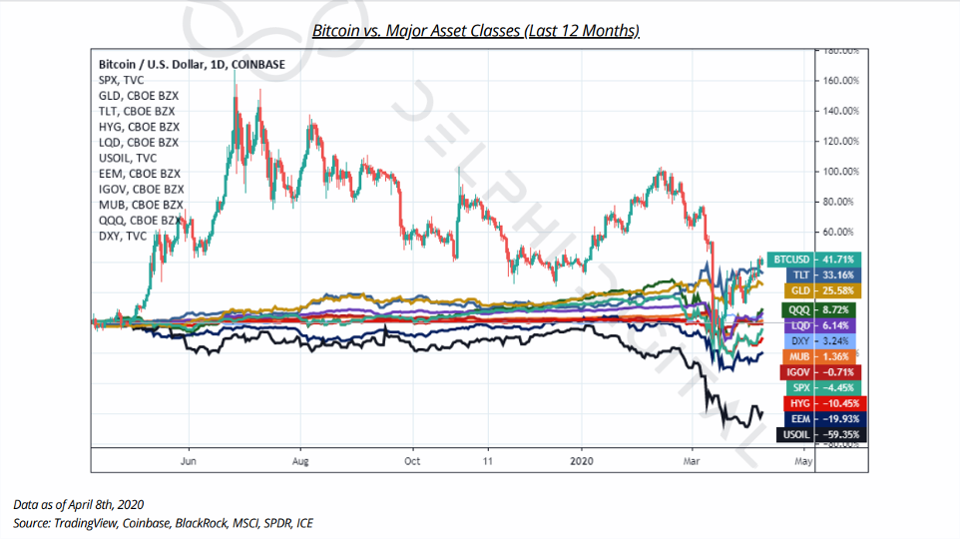 Some critics argue that crypto is an entirely speculative asset class and has no underlying value, but Bitcoin maximalists will bring up a counter argument that goes thus “What’s more valuable than a community of believers and supporters behind an idea?”. Alexa rankings on Bitcoin.org search shows that the website owns approximately 60.9% of total search traffic and top keywords like “Bitcoin” “Bitcoin wallet” owns 49.66% and 4.07% respectively.

In March 2020 Bill Gates departed Microsoft Board after making a pledge of $1.4m to African Blockchain establishing very powerfully his faith and belief in the cryptocurrency sector again.

Bill Gates and Cryptocurrency – Hope you enjoyed reading up on the stance on Cryptocurrency by one of the most influential tech giants. To read more about what’s happening on the crypto sphere visit our weekly crypto highlights.