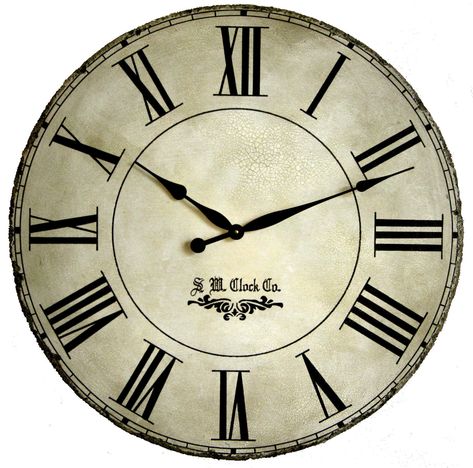 In the just-concluded week, the entire crypto community was thrown into confusion trying to figure out a 50-BTC transaction purported to have been moved from Satoshi’s wallet which has been dormant for over 11 years now. There is no doubt why this deserves the top spot on this week’s crypto highlights from SaTT. Most people had capitalized on the event to create an imaginary FUD that proposes that Satoshi is now dumping the digital asset on the community.

The larger part of the community had argued that the wallet possibly doesn’t belong to Satoshi but might have been part of the block of Bitcoin mined in the early days by some miners during the Satoshi era. Despite the pandemonium, Bitcoin appears to be unfazed by the FUD but has reacted a bit negatively after it retraced from $9,900 to $8,800 before regaining momentum to the $9k region.

5 Decentralization Trends to Watch in 2020 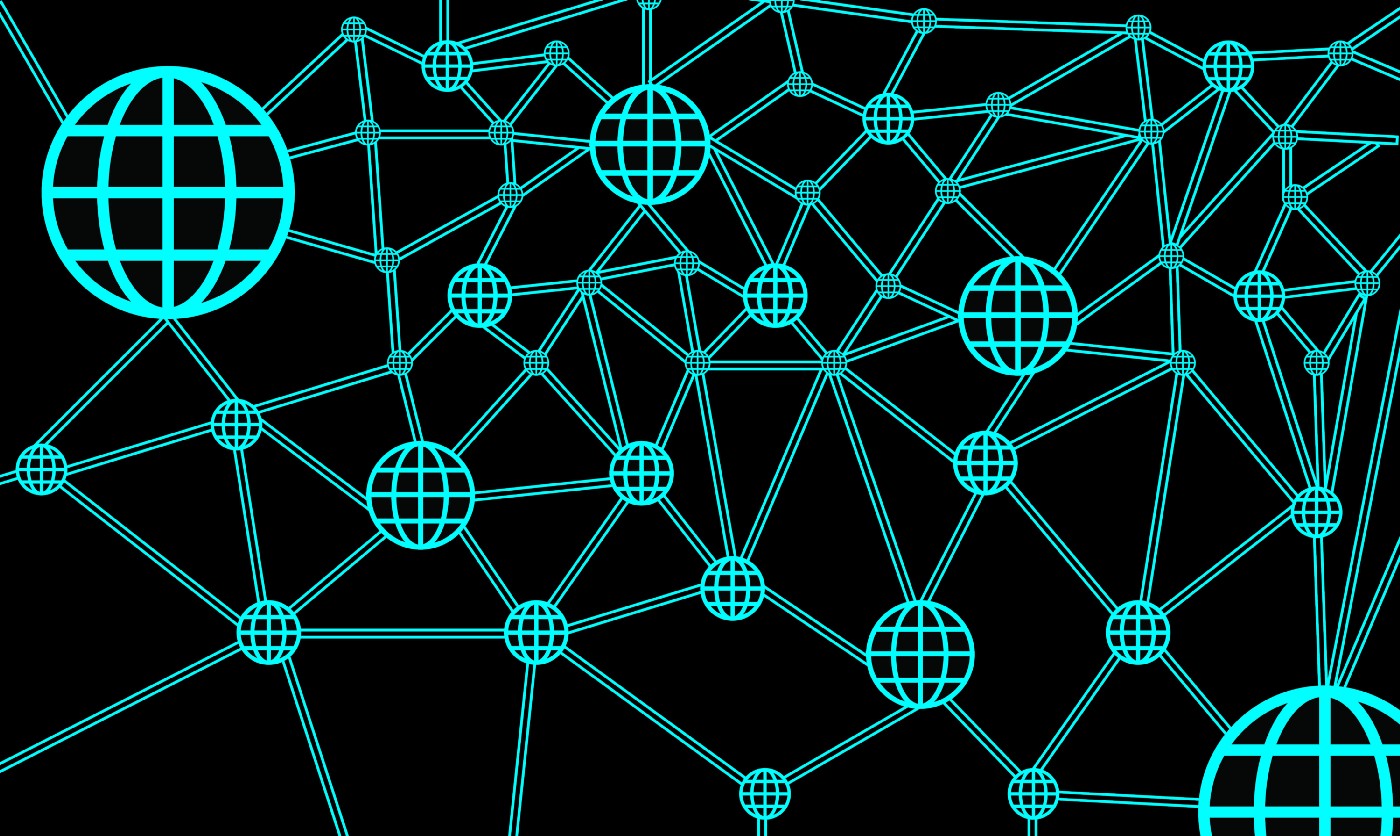 As one of the leading blockchain technologies in the advertising market, we have been recognized as the top 5 decentralization trends to watch in 2020. This comes as a great feat for SaTT. The tremendous support from the community and the consistent work from the SaTT team has continually fueled project development far beyond expectations.

As the multi-trillion dollar industry continues to expand, SaTT vision is not only to become the face of Blockchain advertising but also to become a household name in the industry. In case you missed it, SaTT DApp for ads is now available on four giant social networks and the SaTT advertisers monetization page went live in the previous month. This comes together to create an avenue for content creators or publishers to earn passive income on the SaTT Network. 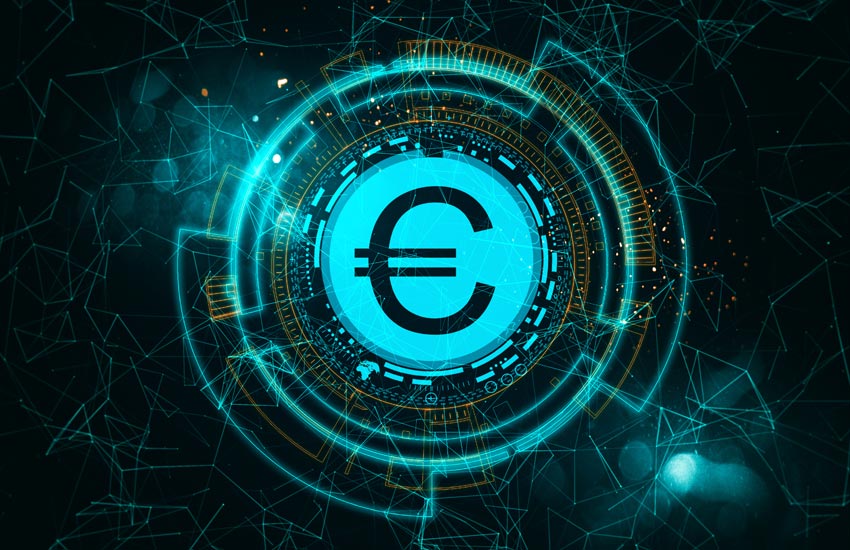 It’s no longer news that France is already taking the lead in the adoption of central bank digital currency (CBDC), but now they are a huge step ahead in the adoption curve after the digital euro passed the first successful test at the bank of France on May 20th. Yes, France is officially the first country to try the digital euro with the aid of blockchain technology.

The bank had further stated that the current pilot program is focusing on wholesale other than retail uses for a digital euro in the time being. This will be readily available for banks and institutional players. The BoF had stated that they will dedicate the coming weeks to see to the testing of other components files of the network.

More News Updates From This Week

Where Are the Bitcoin Pizza Coins Now? 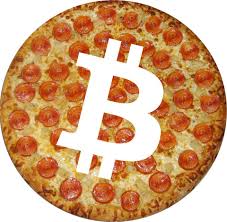 Something that seemed like a casual transaction in 2010 has now been remembered in history as an important event in the history of Bitcoin. It has clocked 10 years since someone paid a whopping 10,000 Bitcoin for two pizzas. The transaction which was valued at $41 at that time is currently sitting at $92.5 million. Today, the same amount could set up a pizza store in thousands of locations worldwide.

We are curious to know what happens to the 10,000 Bitcoin (BTC) transferred to the merchant wallet. Grant Blaisdell, co-founder, and CMO of blockchain analytics company had revealed that some of the Bitcoin went to a now-defunct exchange, while some BTC remains in a highly-valued wallet that ranks among the top 12 Bitcoin wallets.

In Congress, a New Bill Asks for Mass Survey of Blockchain Technology in the US 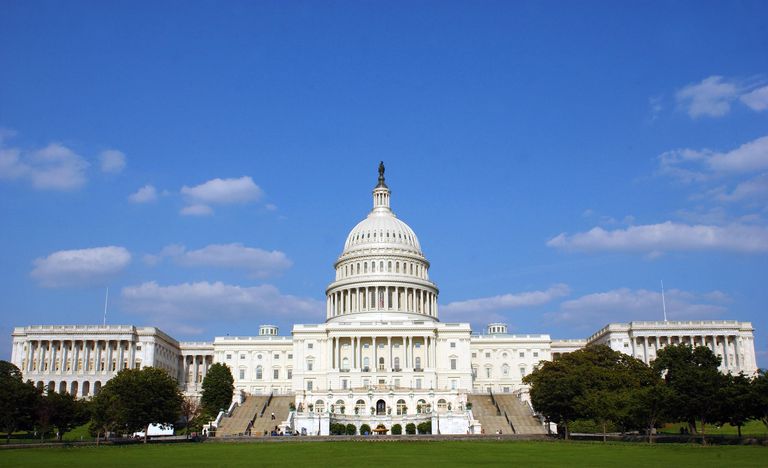 To this day, the United States tops countries without a clear-cut crypto regulation as the U.S regulatory bodies have not been able to find a common ground on how best to classify and treat the Bitcoin digital asset. According to a recent report, a new bill is now before Congress. The bill mandated regulators to carry out a survey detailing the adoption rate of Blockchain in the United States.

The bill further stated that this data should be primarily used for comparing the U.S rate of adoption relative to other nations. And also lookout for the best way to re-assigned agencies that will oversee each segment of the industry. Even though it’s not entirely clear what could be the end product of the survey, it could be pointing towards drafting regulatory laws.

Bitcoin Will Create a New Economic Elite in 2020 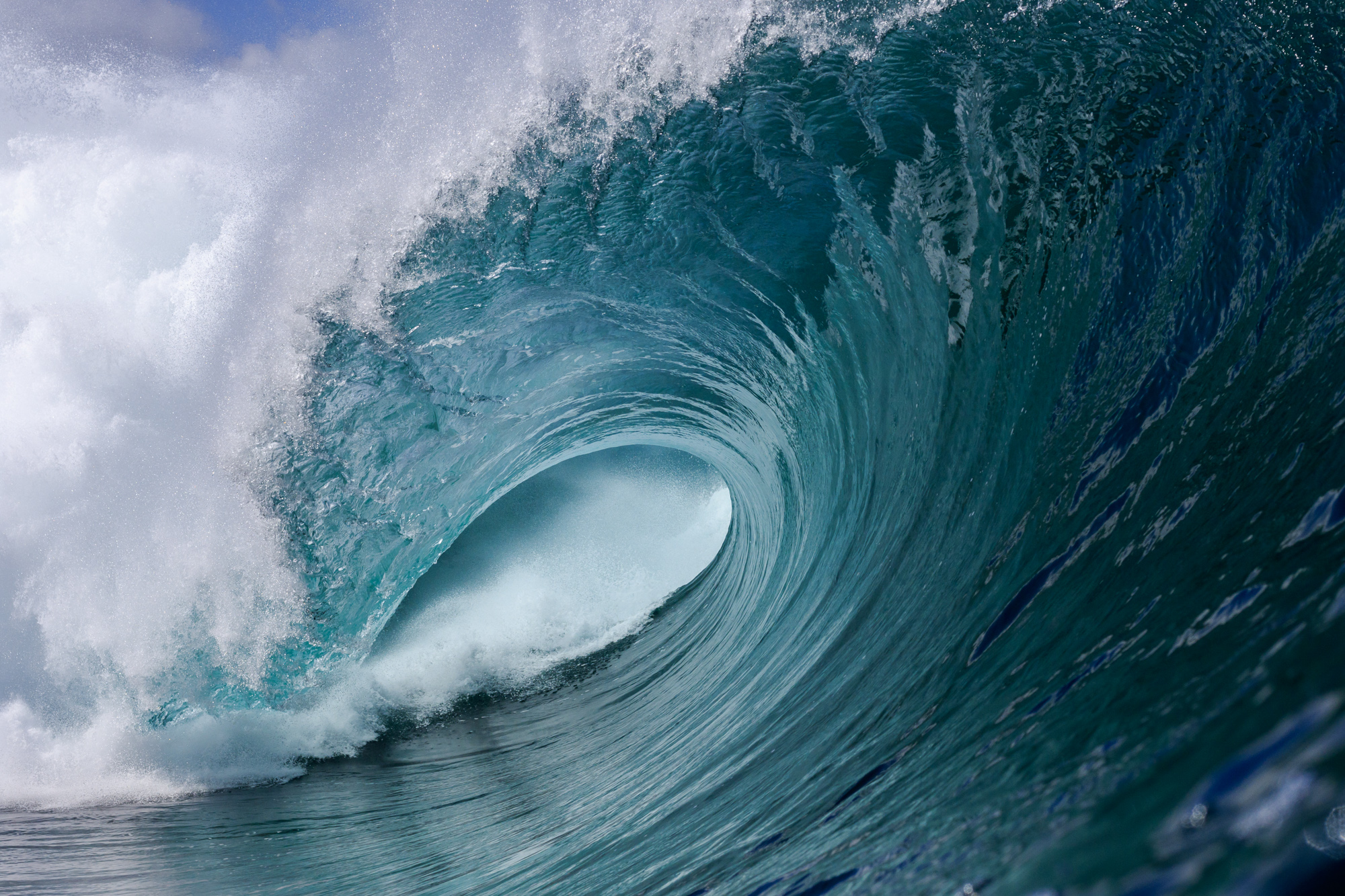 Institutional interest is growing and most hedge fund managers are already considering adding crypto to their portfolio. The current pandemic has revealed the inefficiencies ravaging the traditional financial system. 2020 will go down in the history books as the year financial markets suffered their worst day since 1987 and oil’s value went negative​ for the first time.

Bitcoin has continued to gain momentum as a safe-haven asset and is likely to come out of this crisis even stronger. Those who realize this fact on time will be better off in the event of a heavy economic meltdown.

Bitcoin Price Bulls Have Only One Objective Before Next Week Starts

The 3rd Bitcoin halving has happened and now the community is focused on finding the next possible move of the market. Bitcoin is currently faced by three scenarios with the 20-week moving average likely playing a key role in determining which way the market goes in the next few months.

Bitcoin has managed to regain the $9k region after the purported FUD caused by the 50-BTC transaction suspected to be owned by Satoshi. A possible reclaim of the high timeframe resistance or a possible breakthrough at the 20-week moving average could go a long way in signaling a bullish scenario for the short term.