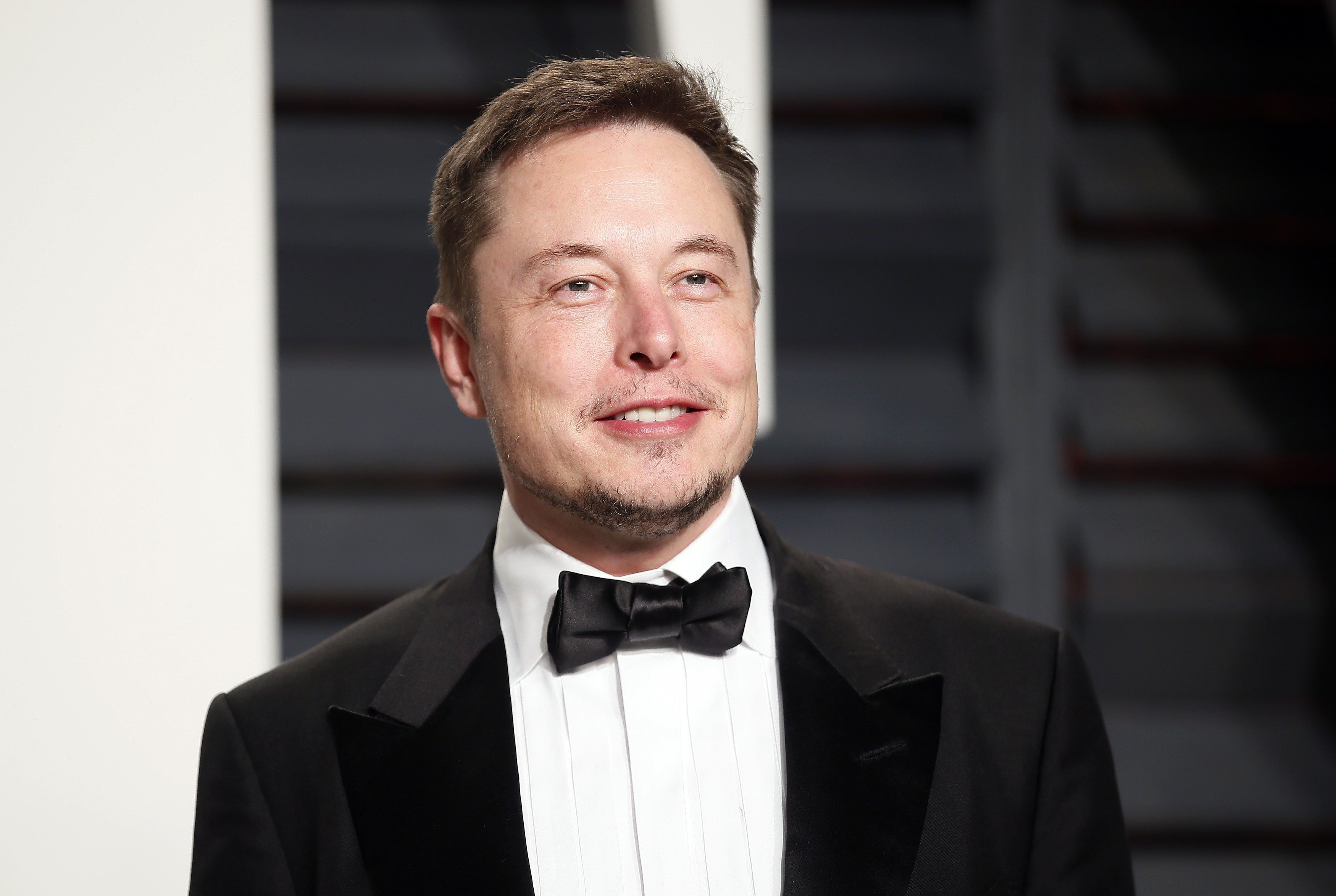 Elon Musk and Cryptocurrency has been a very attractive topic in the recent past. Cryptocurrency is a very interesting topic as the new “digital money” has garnered a lot of buzz and interests since the first-ever cryptocurrency, Bitcoin was introduced.  It is an “internet money” that was built to be transparent, fast, secure, and cheap using cryptographic technology. The purpose of introducing cryptocurrency was to usher in a new age of transacting where individuals go through lesser stress to get transactions done.

Cryptocurrency, the most widely accepted use case of blockchain has truly disrupted a lot of industry as it has largely been adopted by various industries such as Fin-Tech, banking, education, agriculture, among others. Although not generally accepted in its early stage, cryptocurrency has steadily won a lot of hearts, including those that doubted it in the beginning and the buzz surrounding it is ever increasing as a lot of prominent figures in the world has had one thing or the other to say about this technology.

One man who has always had something to say about cryptocurrency at one point or the other is Elon Musk. Elon Musk is a renowned entrepreneur and businessman who is also the founder of SpaceX and Tesla Motors. Musk, who became a multimillionaire in his late 20s after selling his startup company, Zip2, to a division of Compaq Computers, is a well-respected figure in the business world.

Elon Musk and Cryptocurrency: ‘Neither Here Nor There‘

Earlier this year, Elon revealed his stance on cryptocurrency in a podcast, where he reiterated that he neither stands with bitcoin nor against it, laying major emphasis on the fact that the anonymous currency is being used for illegal activities. The billionaire also sent out several short and cryptic tweets that are related to cryptocurrency and on one of those tweets, he said, “bitcoin is *not* my safe word.” This has caused a lot of confusion because of his tweet in 2019 where he said, “cryptocurrency is my safe word”.

Elon Musk said that his stance on cryptocurrencies “gets the crypto people angry,” while referencing the Satoshi’s whitepaper as “pretty clever.” He continued by saying that it is increasingly harder to use cash, but any alternative would have to be usable for both legal and illegal purposes, as “it doesn’t count otherwise.”

Although he might not be totally sold on the idea of cryptocurrencies, Elon clearly sees a purpose for them as he said, “You must have a legal-illegal bridge. So where I see crypto, is, effectively as a replacement for cash. I do not see crypto being the primary database [for transactions].”

Elon Musk and Cryptocurrency: ‘Paper Money is Going Away‘

In another podcast interview with FYI – For Your Innovation on ARK investment that Elon did last year, he claimed that “paper money is going away”, and that “cryptocurrency is a far better way to transfer of transferring value than pieces of paper” while also calling the technology behind bitcoin “quite brilliant”, saying that “there seems to be some merit to Ethereum and some of the other cryptocurrencies.”

However, Elon made it clear that Tesla will not be getting involved with digital currency because it is not a good use of the company’s policy and the creation and mining of cryptocurrencies takes a lot of computer power and therefore electricity. Elon said, “It is very energy-intensive to create the incremental bitcoin at this point” and, “I think one of the downsides of crypto is that it, computationally, it is like quite energy-intensive.”

Although Elon Musk has claimed that he has friends that are “really involved with crypto,” he also said that he literally owns “zero cryptocurrencies” other than the 0.25 BTC that someone gave to him years ago.

On the 2nd of April 2019, Elon Musk surprised bitcoin and cryptocurrency watchers as he tweeted that the meme-based Dogecoin might be his favorite cryptocurrency, even ahead of the leading cryptocurrency, Bitcoin, which he had previously heaped praises on, in a reply to a Twitter poll, where he was found to be the favorite to take on the mantle of dogecoin CEO, with 49% of the vote.

He then jokingly changed his Twitter Bio to say that he is the “former CEO of Dogecoin,” and tweeted a doge meme with the caption “dogecoin rulz.” After these series of events, the price of Dogecoin went up by 27% in a 24 hour trading period, which saw the cryptocurrency valued at a whopping $381 million after the price boost.

Just as Elon said, he is neither for nor against cryptocurrency, as he believes that the digital currency has a place in finance but he doesn’t think it will be the primary means of transaction. He has shown both support for the currency and concerns about it, so whichever way it goes, he won’t be too affected.