Cryptocurrency is one topic that is the mouth of so many people right now, it still remains a thing of wonder how the idea of “digital currency” has come to light and is succeeding while at it. Although so many people frowned at the thought over 10 years ago when the idea of bitcoin was introduced the massive reception it has gotten is amazing even though the whole world is yet to completely accept it.

Telling people how much cryptocurrency you own 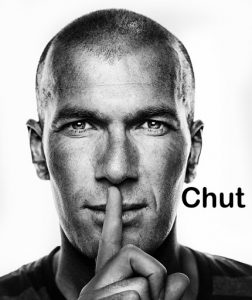 First, it is very easy for anyone to become a target if a cryptocurrency owner gets to reveal just how much cryptocurrency they own. Just like the winners of a lottery are advised to contact a lawyer first before telling people around them that they’ve won a lottery for security reasons.  When pressed about this situation, the best answer to give is to say you own “some cryptocurrency” or provide other non-answers.

An example of a cold wallet is a hardware wallet. Hardware wallets look like an external hard drive but are specifically built for the storage of cryptocurrencies. Most har wallets are tamper-proof and will erase themselves if anybody tries to bring into it either physically or by attempting too many passwords. Hard wallets are better options than laptops or any general-purpose device that can have the wallet on them attacked forever when stolen.

Use Exchange Wallets As Long As You Are Supposed To

One challenging thing for cryptocurrency users is to keep their wallets secure in the case that loses their files to online theft. To better secure a wallet, the first line of defence is to choose a proper password that consists of length and also a combination of alpha-numeric characters, complexity does not always mean secure when it comes to password. 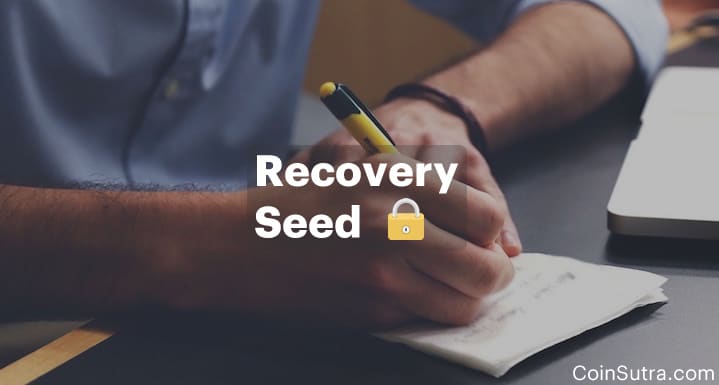 Standard seed phrases are those curious string of 24 words from which a private key is derived. It is very important that cryptocurrency users manage their seed with the utmost care. If it is written down on a paper, it is advisable to consider making two copies and storing them in separate locations. SD cards are another storage option but are not a good option because they rarely last for more than five years, and they could be easily wiped by a pinch (EMP bomb). A good approach is using both analogue and digital methods just to be safe (some people hammer their seed phrases into steel). For top security, it is best to store pieces of the seed phrase in separate, safe locations that can be easily remembered and meticulously record the steps taken to do so, so as to be able to recreate the seed when the need for such arises.

These are some of the best practices a user can take to manage their cryptocurrency in a secure way. Never forget the famous saying “Not your key, not your coin!”