Centralized Exchanges are just like Stock Exchanges where transactions are being monitored and controlled by the owner of the exchange and is only executed by using mechanisms that have been provided and approved by the central body. Funds deposited on the centralized exchange automatically becomes the responsibility of the owner of the exchange as users are not provided with any private key to their account.

Although both exchanges are being used according to the preference of the trader, there are reasons to believe that the year 2020 will see users and traders use the decentralized exchange more as it tends to offer more to traders. This, of course, will be a very big feat because centralized exchanges make up for about 99% of all cryptocurrency transactions. 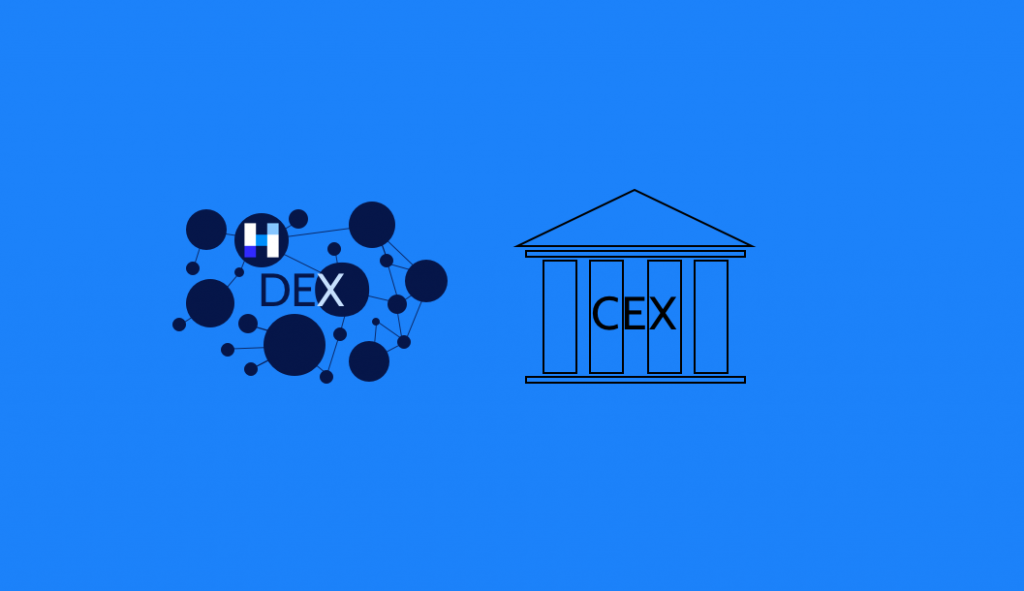 So, Centralized or Decentralized? 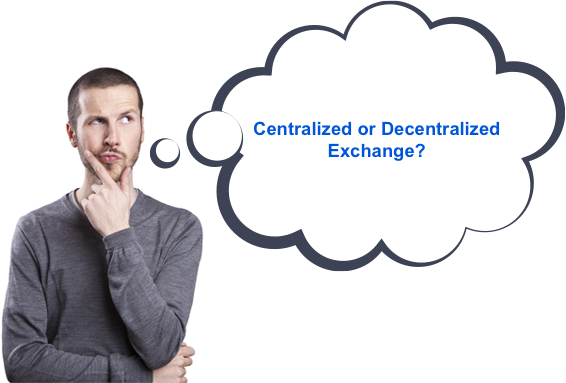 Then, it is also worth noting that the case with centralized exchanges being inaccessible due to downtime is a big turn off for professional traders that regularly follow their trades. This problem will not be experienced with decentralized exchanges as they operate through a distributed node which means that traders can follow and monitor their trades at all time and can avoid registering losses caused due to system downtime.

Governments of about three countries namely, China, South Korea and Russia have banned centralized cryptocurrency exchanges in recent years and this is not a piece of very good news and is reason enough for every trader to be worried about using centralized exchanges. With decentralized exchanges, traders will not face such a problem as the exchange is not controlled by a centralized body so it is safe from the intervention of the government and it is also hosted on a distributed network worldwide.

By the way, do you know SaTT already opened a Decentralized exchange? Check it here