The blockchain is a term that has been flying around for years now, and although so many people her that term, not everyone is able to truly why the technology is talked about in every innovation even if they do have a vague idea of it. This is an article that helps such people to understand the ideology of blockchain as it summarizes its most important concepts.

Firstly, it is important to know that blockchain is not a cryptocurrency, although a lot of people came to know about the technology after the success of bitcoin, the two are entirely different from each other. It is also not a programming language, neither is it a cryptographic codification or an AI or Machine Learning technology or a Python library or framework.

Blockchain is the name of a technology, and just as the name implies, it is a chain of block or group transactions that is distributed among users. It is an incorruptible record of transactions that do not depend on an external authority for it to validate the authenticity of data.

Any data that transforms from a Cryptographic function into a fixed-length string of numbers is called a Hash. Every input of the hash function produces a different output. If you use the same input, it produces the same output value. The blockchain creates a unique identity for every block of transactions with the hash value of the previous block added to each new block. 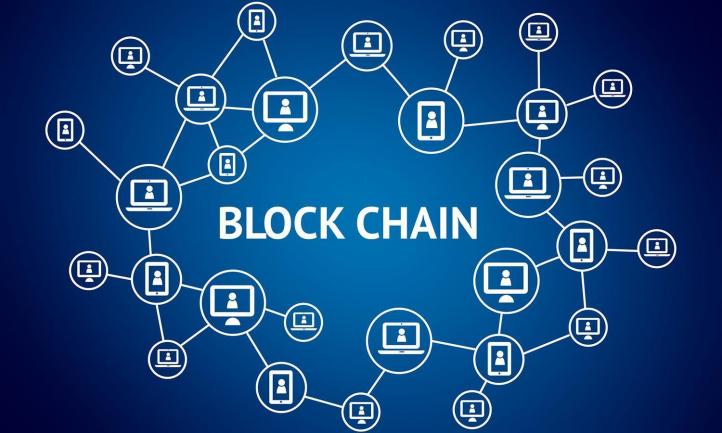 Every chain in the block of transactions works as an immutable digital ledger as every block of the chain contains the hash of the previous block, making it impossible to alter any block without affecting the entire chain.

The Peer to Peer (P2P) Network

No external or internal trust authority is needed by the blockchain because every data on the blockchain is distributed among all the users. Every user has his/her own copy of the transactions and hashed blocks and the information of any new transaction is spread to the entire network. This makes it impossible for anybody to change the information on the chain as it is not stored by an individual but for the entire network of node users.

For each time a node adds a new block, all the users will have to validate the block using a common protocol. This is typically done using the proof of work or proof of stake method. The nodes have to check that the new block meets the requirement of their proof method which includes the validation for all the transaction in the block. If the block is confirmed to be valid, it is added to the blockchain and new blocks will be created.

The Block Validation or Mining

Mining simply means meeting the proof of work requirement needed to add a new block while other transactions are pending on the blockchain network. The proof of work usually requires that users create a block with restrictions on its Has code. The restrictions determine the difficulty of the network.

In conclusion, the blockchain is a technology that allows users to create a trustworthy and incorruptible system for recording any type of information or transaction. It does not require the assistance of an external or internal authority as every user relies on the technology itself by following a predefined rule to meet the consensus and ensure the authenticity of the data.